Baha’is recently gathered in Belmopan for their 51st Annual National Convention. The purpose of the gathering was two-fold: One was to elect the members of the coming year’s National Spiritual Assembly, and the other was to consult on plans for the coming year. As usual, the gathering was filled with spirit and love and allowed the friends from Corozal to Punta Gorda an opportunity to be together in loving fellowship.

In the Baha’i election, there is absolutely no discussion of any names or individuals, no nominations, nor any attempt to create factions. 19 delegates come together from around the country to assure that district is represented in this group. The procedure for election is unique: Representative delegates gather in a spirit of reverence and prayer. They consider the qualities “of unquestioned loyalty, of selfless devotion, of a well-trained mind, of recognized ability and mature experience” and each voter writes the names of nine people whom prayer and reflection have inspired them to vote for. This same procedure is used for every Baha’i election: local, national, and international. Since there is no clergy, this Assembly serves as counsel and organizer for the Baha’i community.

The Conventions are held at this time of year because it is the anniversary of the announcement of Baha’u’llah in 1863, near Baghdad, that He was the One Promised in the Holy Scriptures by the Prophets of the past. His Announcement served as the opening of a new phase of human history, the fulfillment of those prophecies. The spiritual principles remain the same as from the days of Abraham, but principles for society have been revealed progressively as mankind has matured and communities have grown through the ages. 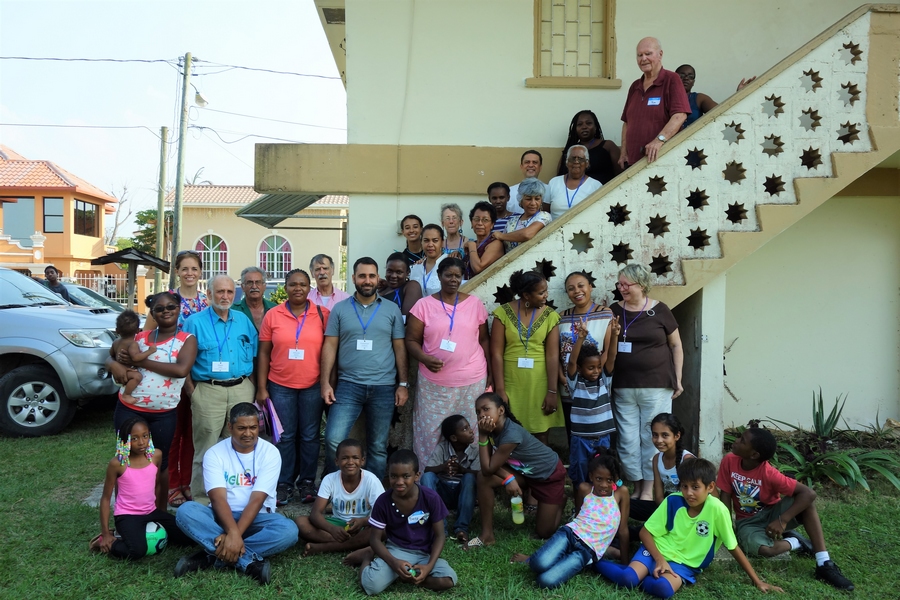 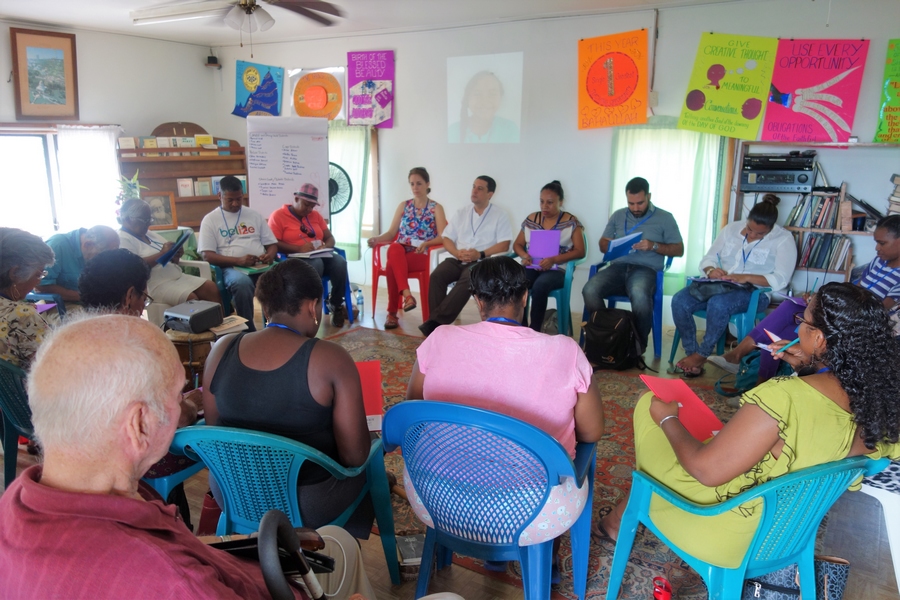 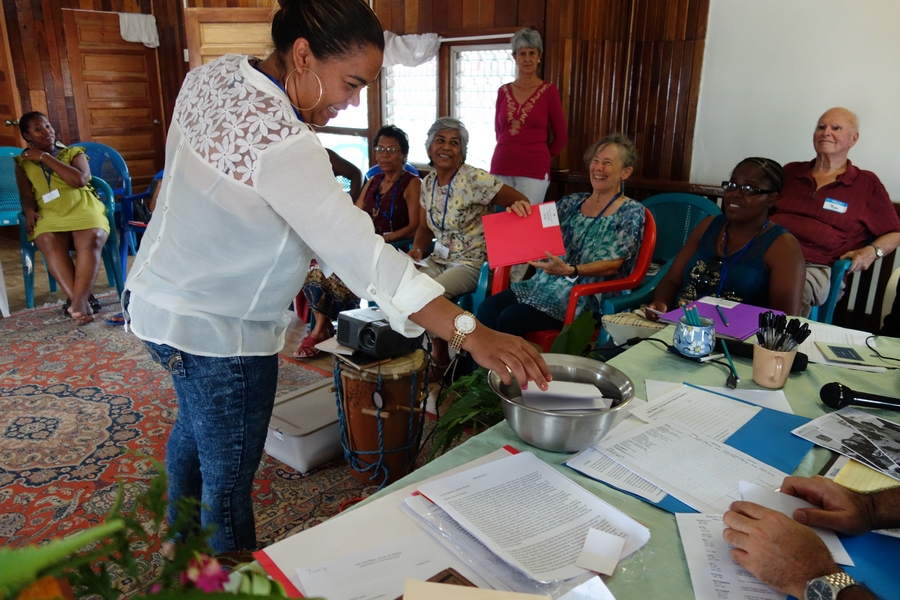 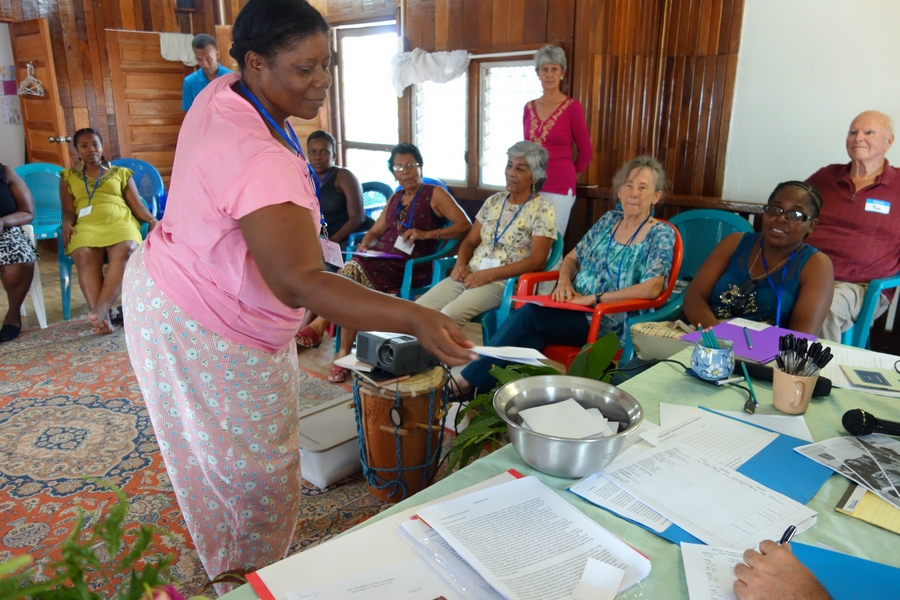