Belize Celebrates the Bicentenary of the Birth of the Bab 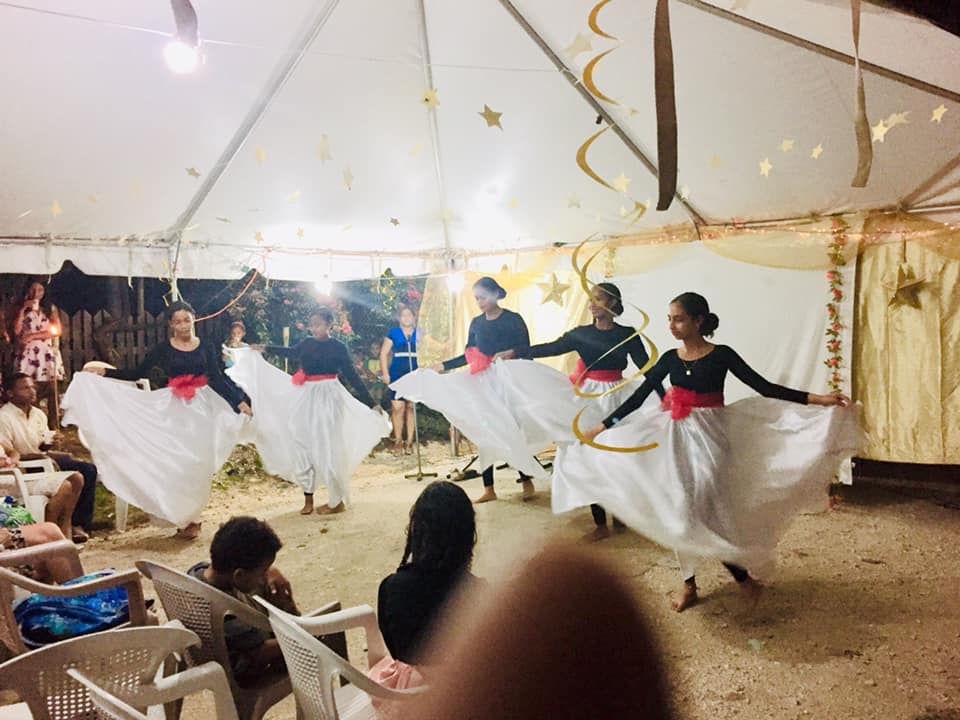 October 29-30, 2019 — Bahá’ís across Belize and around the world marked the 200th anniversary of the birth of the Báb, (Herald of the Bahá’í Faith) with celebrations, arts, prayer, and service. This is the second bicentenary celebration in the course of two years.

In 2017, millions of people worldwide celebrated the 200th anniversary of birth of Bahá’u’lláh, Founder of the Bahá’í Faith. This year, people will observe the bicentenary of the birth of the Báb, His Forerunner, whose revitalizing message prepared the way for Bahá’u’lláh, Whose teachings would initiate an age of unity, peace, and justice.

The Báb (1819-1850) is the Prophet and Herald of the Bahá’í Faith. He announced, in 1844, that He was the bearer of a message destined to transform humanity’s spiritual life. Read more about the Bab here

Here are some pictures from the Celebrations in Belize. 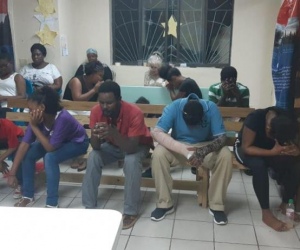 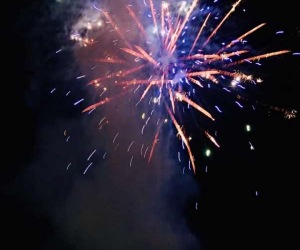 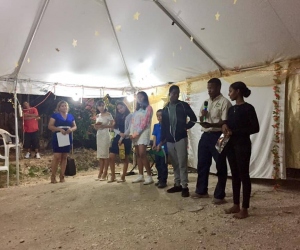 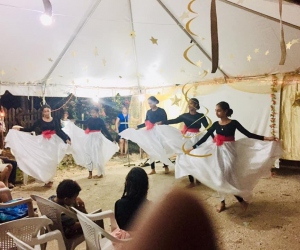 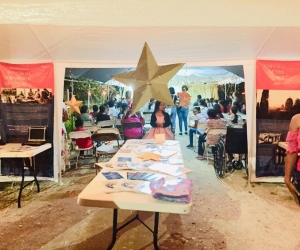 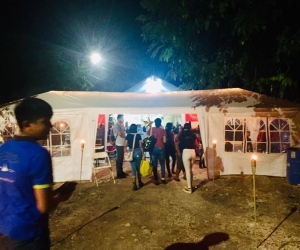 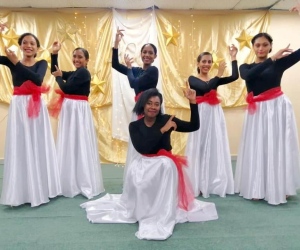 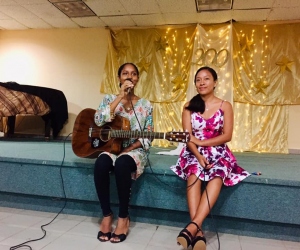 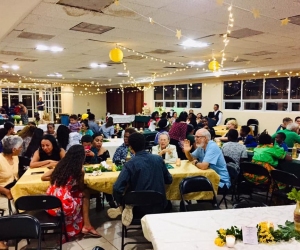 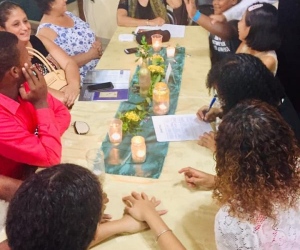 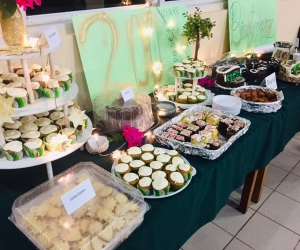 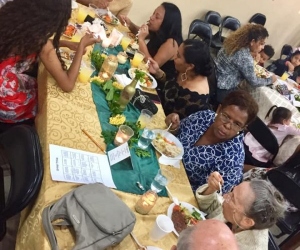 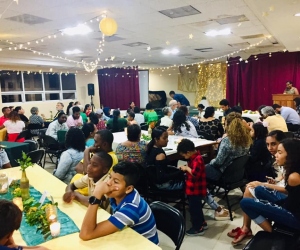 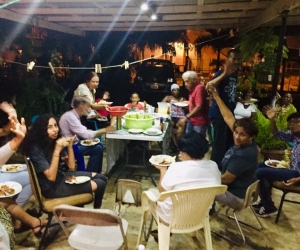 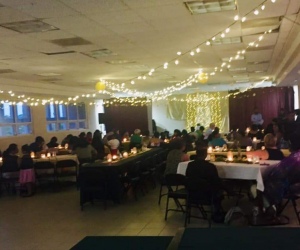 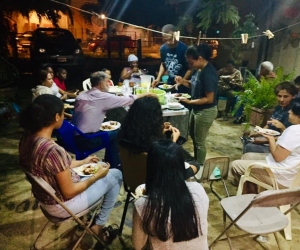