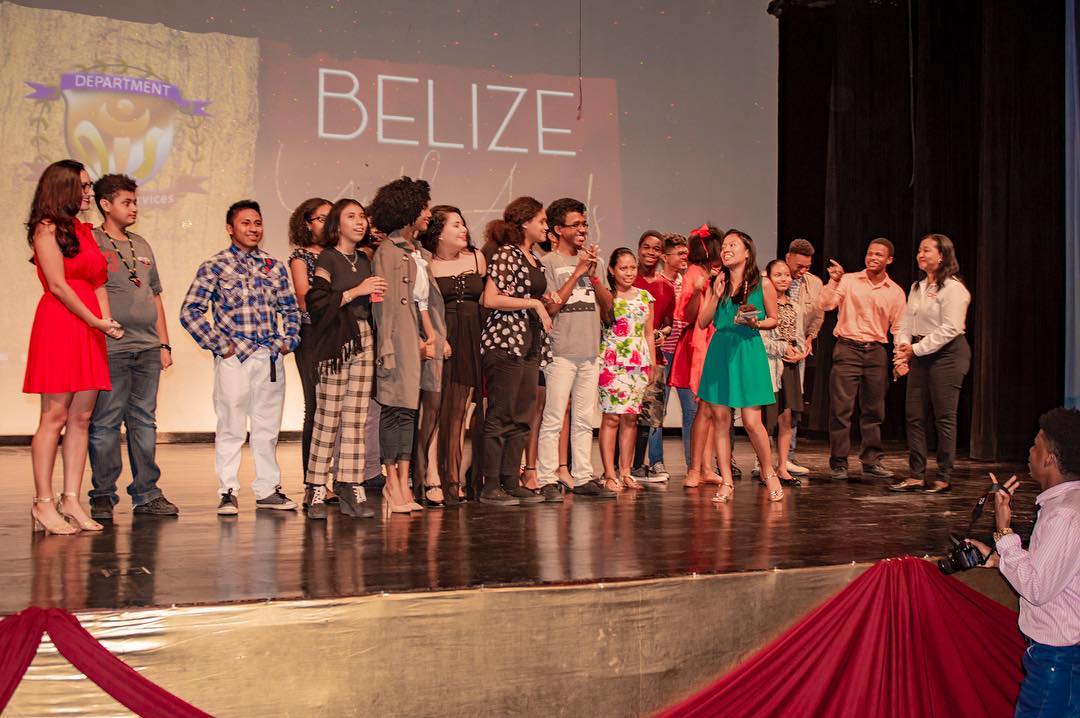 On Nov 14, 2018 the Baha’i-inspired Belmopan Youth Spiritual Empowerment program won the “Volunteerism/Community Service” Award at the Belize National Youth Awards. The awards show was nationally televised and was a great honor. The program consists of youth that have graduated from the junior youth program and current junior youth. They have become recognized in their community for the projects they have taken on.

Here is the information posted by the Department of Youth Services:

The Belmopan Youth Spiritual Empowerment Program has been alive for 12 years and is a part of the global Baha’i-inspired program that helps young people see themselves as leaders and agents of change in their communities. A central part of this group’s philosophy is Community Service. A hallmark project is their, ‘Tek time fi Read’ initiative which collects and distributes fun relatable books to children, this led to the first book festival which saw the sharing of 3500 books! The project extended into the beautification of the Belmopan Library by opening up spaces, making it more colorful and overall child-friendly. The group also created, directed, and filmed awareness videos which aired on Love TV that spoke about teen suicide and bullying in all its forms. They even helped to renovate and redecorate the children’s ward at their local hospital with the goal of making the space a little less scary for the children who it serves.
It is for these and a collection of other good deeds that the Belmopan Youth Spiritual Empowerment Program was awarded this year’s Volunteerism and Community Service Award! Congrats to this amazing group! @ Bliss Center for Performing Arts 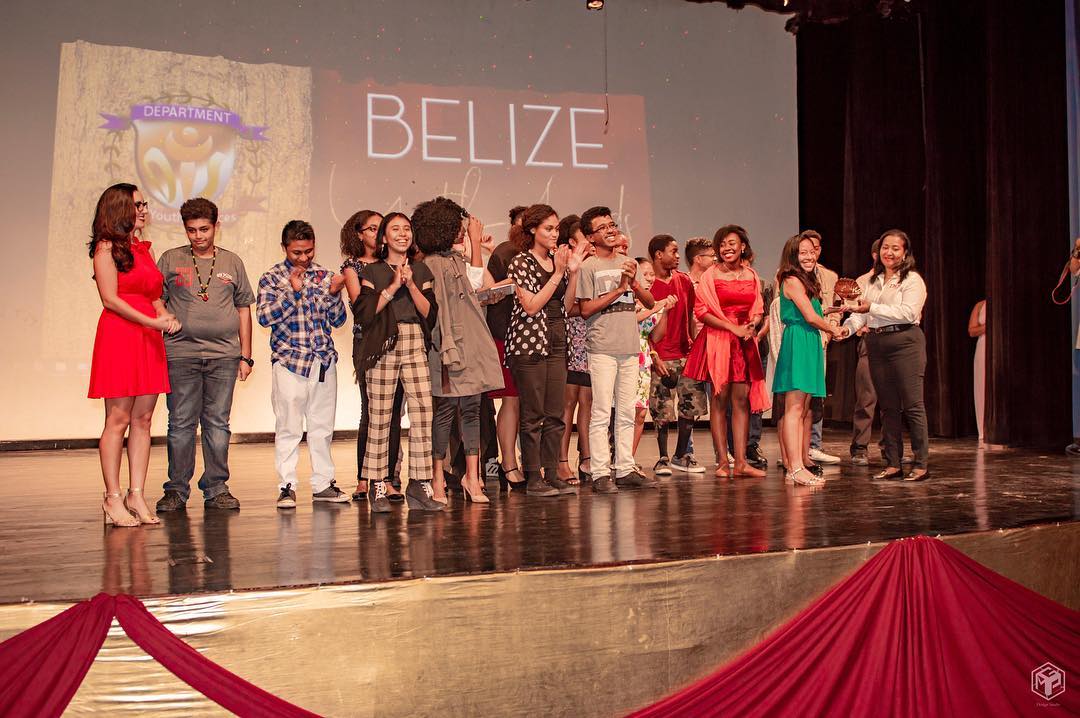