WATCH: New video to celebrate the Bicentenary of the Birth of Baha’u’llah 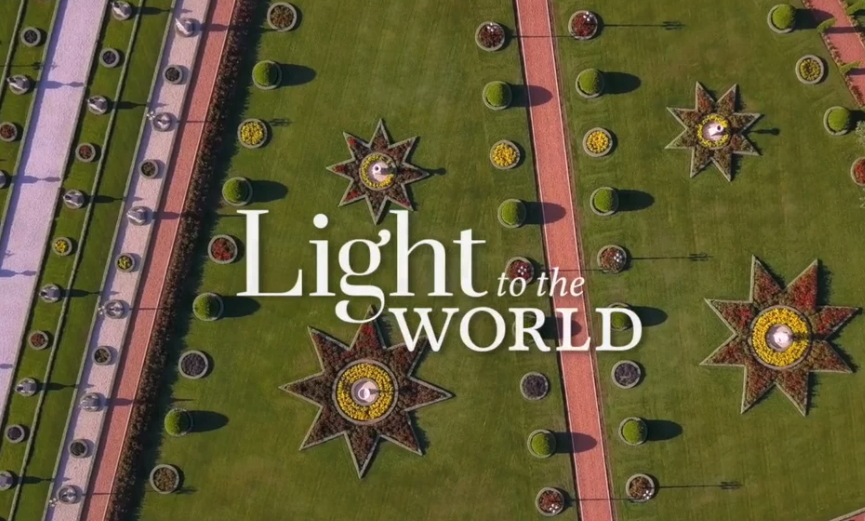 This beautiful new video was released in honor of the Bicentenary of the birth of Bahá’u’lláh.

“There is a story unfolding. It is a story of humanity’s progress through history, propelled by the teachings of Messengers of God Who have guided humanity through its stages of development, and now to the dawn of its maturity.

Two hundred years ago, such a prophetic Figure appeared: Bahá’u’lláh. He brought teachings for this age that represent an end to division and otherness, through which––at long last––the oneness of humankind can be realized.

Discover more through accounts of people from diverse nations whose lives have been transformed by the light that Bahá’u’lláh brought to the world”.